You Deserve a Lush Beautiful Lawn

If you enjoy the look and feel of lush green grass, nothing else will do. Not everyone appreciates a photo-perfect lawn. If you’re among those who do, you know it takes more than a DIY effort to keep your lawn beautiful.

Maintaining a beautiful lawn is a labor of love. It requires a level of energy, effort, and dedication only a true lawn-enthusiast understands. Water is critical to maintaining that beauty. You need an efficient irrigation system that saves time, energy, and water while keeping your lawn garden show-ready. Your lawn irrigation system should be automatic. Even when you want a perfect lawn, you don’t always have time to water it yourself.

Fournier Irrigation provides an award-winning level of expertise only a true lawn enthusiast can appreciate. We’ve helped commercial and residential customers maintain beautiful lawns for over 20 years. Our lawn irrigation experts install high-quality sprinkler systems. When you need service or system maintenance, our technicians respond quickly. We believe in giving our customers an honest, trustworthy experience.

Fournier Irrigation has a 20-year history of success, but our family landscaping tradition began many decades ago. Growing up with 14 brothers and sisters, Ernie Fournier learned the value of teamwork and developed a strong work ethic. In the late 1940s, he started working with three of his brothers mowing lawns and doing small landscape jobs.

The company’s diverse operations eventually expaned to include a retail garden center, a wholesale growing operation, and a landscape contracting operation. Ernie ran the contracting business which eventually became Fournier Landscape Contractors, Inc. During the 80s and 90s Fournier Landscape Contractors became one of the most respected landscape companies in Connecticut due to their integrity, commitment to quality, and professionalism.

After graduating from college, Ernie’s son Mike joined the family business full time. Before he developed his lawn irrigation system expertise, his family had subcontracted out that work. In 1986, an opportunity arose when Fournier Landscape obtained a contract from the Town of Manchester to install a new football field at Mt. Nebo. That work included a new lawn sprinkler system which became their first irrigation system installation. After that first success, they began installing systems for ball fields and other commercial clients throughout Connecticut.
Mike’s wife Joanne joined the landscaping business in 1995 as they continued building the irrigation business along with the landscape work. Over time Mike and Joanne realized that irrigation was their passion and in 1999 they decided to specialize in irrigation only. Their goal was to develop the best and most knowledgeable irrigation company in the area. Their operation included a staff of employees who truly cared about delivering exceptional customer service. 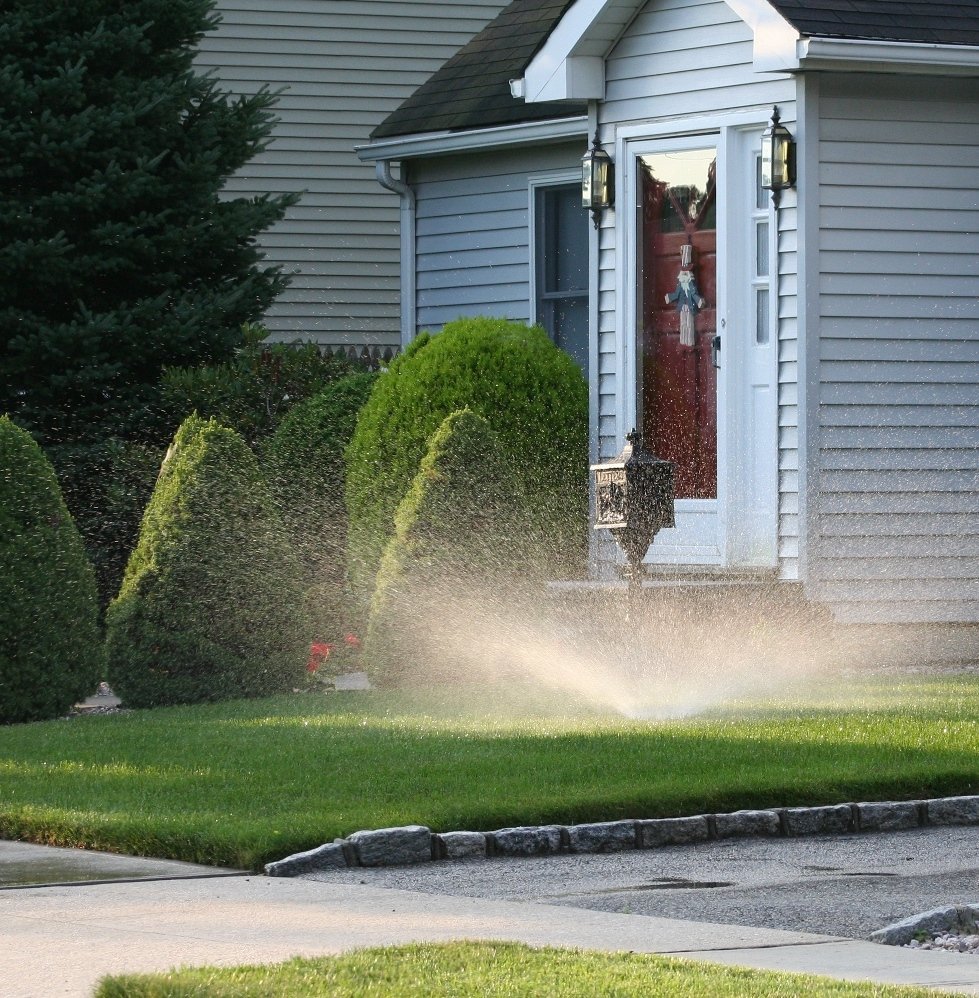 Why We’re an Industry Leader 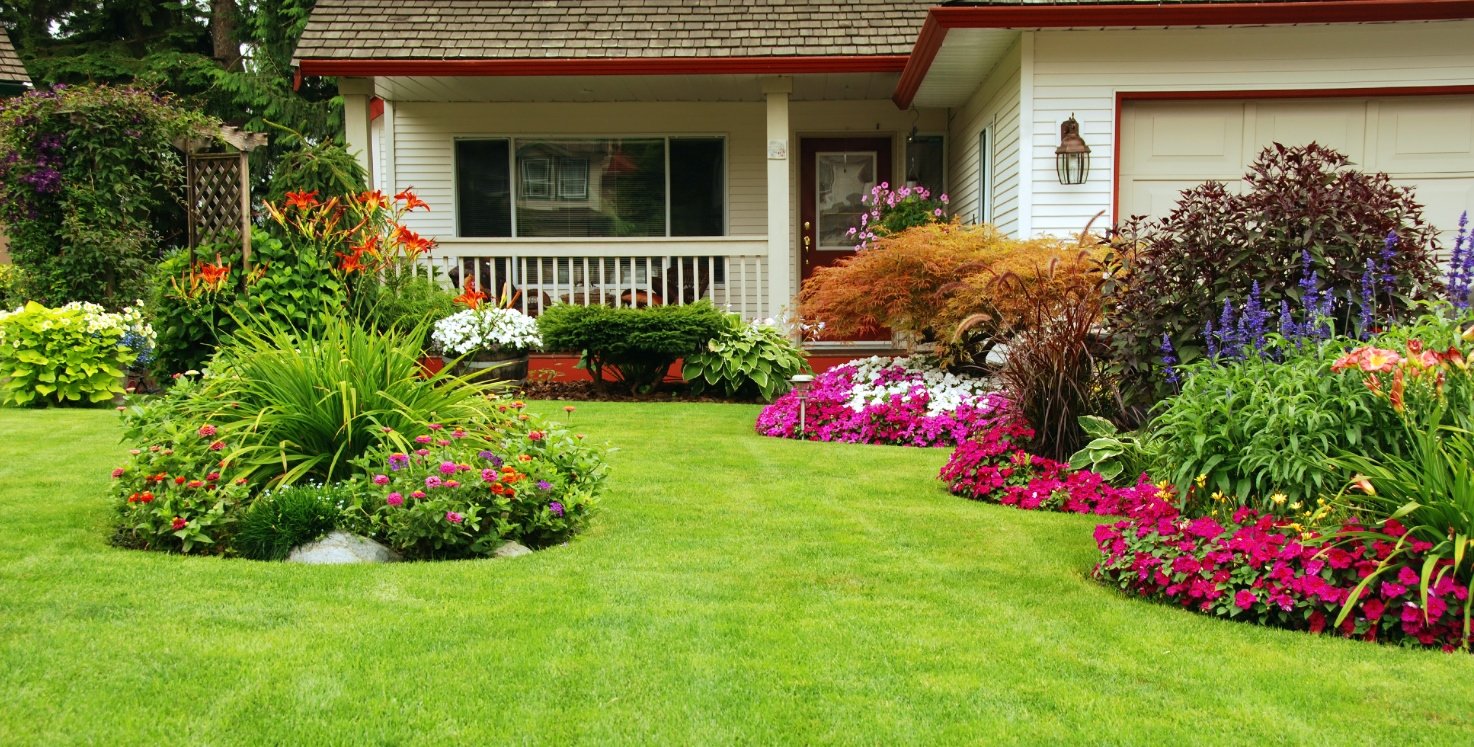 At Fournier Irrigation, we work hard to continue the tradition of honesty and integrity the Fournier brothers started years ago. We install quality irrigation systems and perform expert system maintenance. The Irrigation Association has recognized our expertise by presenting us with multiple industry awards.

Our customers are at the core of everything we do. They want lush green lawns and they trust us to give them what they want.